Hollywood Terrace was formerly known as Prop Plaza, and was a mid-way stop on the Studio Tour, consisting of various interactive attractions and displays, as well as retail and food outlets. 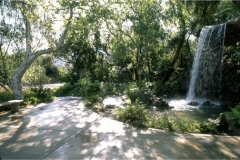 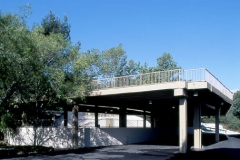 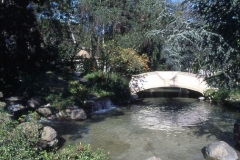 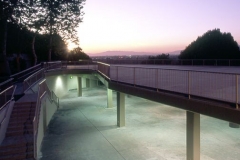 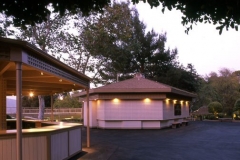 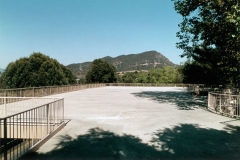 In the 1980s, Prop Plaza was only used during the busy holiday season or at other peak times.
Today, the area is still intact, but is no longer a stop on the tram tour – it’s function has been taken over by the concession stands and restaurants on the Upper Lot.

As the Prop Plaza site is one of the few places on the backlot completely off the tram tour, it’s a useful place for productions to use as a base camp. During the run of the show, it was used as a production base by Desperate Housewives cast and crew, when they were filming on Colonial Street (Wisteria Lane)
The area is now also known as Hollywood Terrace, and until around 2012 still had most of the buildings intact from the Prop Plaza days.

The area is now a backlot location housing a new set for the exterior of Zeek Braverman’s house on the NBC comedy Parenthood. 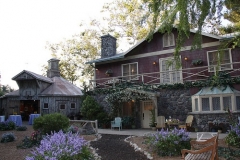 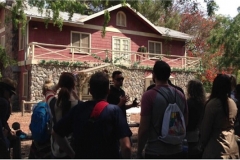