Named after the 1940 Universal movie “The House of the Seven Gables” this property is now 4344 Wisteria Lane. As it’s just outside the entrance to Colonial Street, it’s rarely (if ever) seen on screen. The Studio Tour tram passes it every time, even when the Street is closed for filming.

The design of the house was based on the famouse Turner-Ingersoll mansion in Salem, Massachusetts. 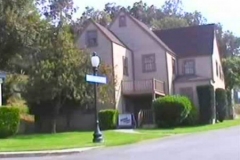 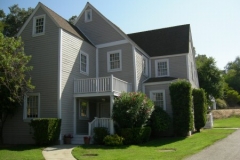 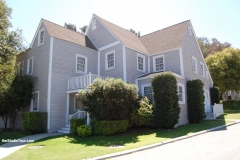