In Desperate Housewives this was 4356 Wisteria Lane. Before that it was known as Walter’s House after its’ appearance in The ‘Burbs. It was built for that movie, and was originally at the end of the street, approximately where Circle Park now stands, at the end of Colonial Street. After production, the house set was moved to its current location, to open up the Circle Drive area once again.
See Colonial Street History for more details.
Before The Burbs, the Hubbard House was in this location. 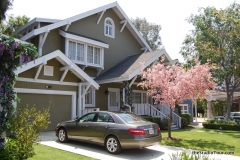 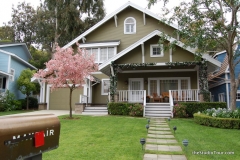 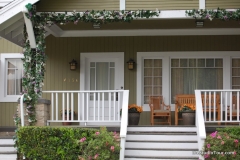 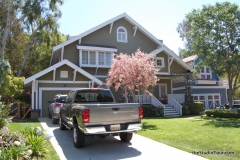 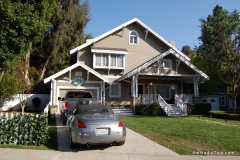 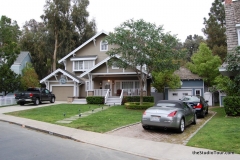 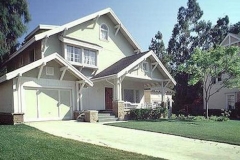