Colonial Street – The Cleaver House / Leave It To Beaver House 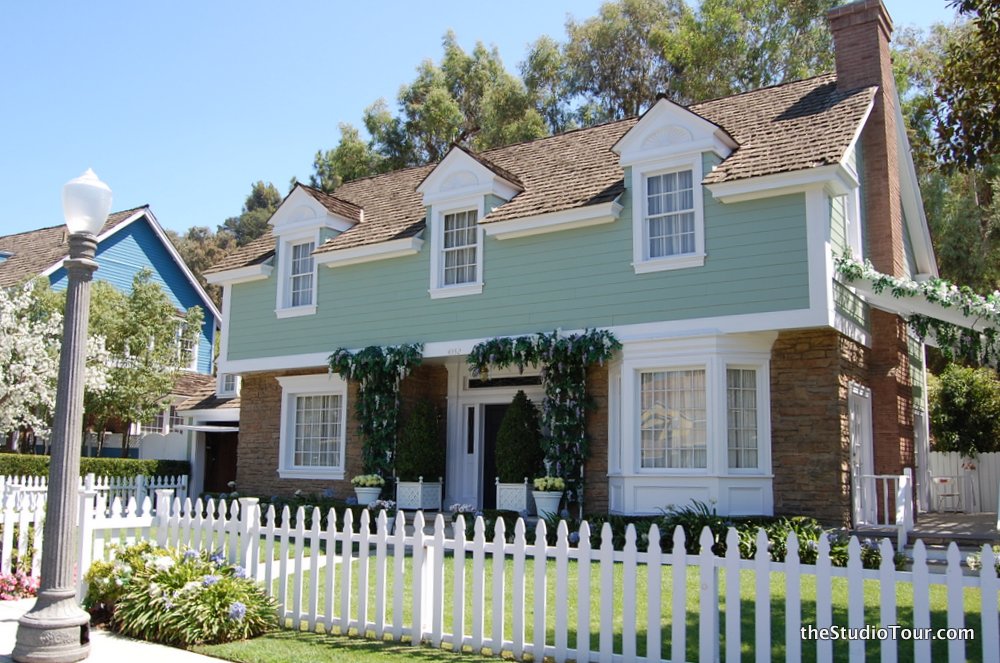 This set is also known as the Paramount House – it was built for the movie “Desperate Hours” (1955) which was produced by Paramount Studios, and was the main exterior house featured in that movie.
When MCA Revue Productions became the new owners of the Universal International backlot – the Paramount house  became the Cleaver home in season three of “Leave it to Beaver” TV Series.
In 1955, the house was located at the intersection between New England Street and Colonial Street of the old River Road, and featured in a number of productions [see full list below]. The Paramount house replaced a house set labeled set #21 seen in movies such as ‘Here Come the Nelsons’ (1951) and ‘Any Body Seen My Gal’ (1955).  This set was later moved to Industrial Street set #1.
Then came….

Leave it to Beaver

This classic of American television was on air between 1957 and 1963, giving the viewers an insight into the wholesome lives of Theodore ‘Beaver’ Cleaver, his brother Wally and his parents Ward and June.
The show was shot on Stage 17 at Universal between 1959 and 1963 (it’s first 2 years from 1957 were at Republic Studios). The former ‘Paramount House’ became an overnight star and became known as the Cleaver House.

After ‘Leave it to Beaver’

This show reunited the original cast and showed how they may have ended up. It was in production at Universal between 1985 and 1988. The last season was shot at the still under construction Universal Studios Florida. Production on the Tom Hanks comedy ‘The ‘Burbs’ began on Colonial Street at Universal Studios Hollywood in the summer of 1988, which needed to remove the Cleaver house from the street. It’s not known if this was the only reason for the move to Florida.

This house currently features as ‘4352 Wisteria Lane’ on Desperate Housewives, and was originally built for the 1996 ‘Leave It To Beaver’ movie. It’s been on Colonial Street ever since. 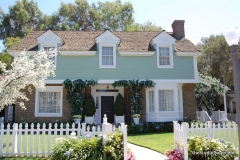 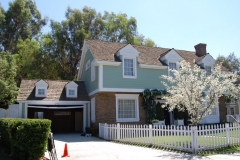 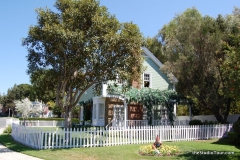 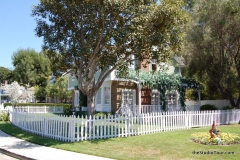 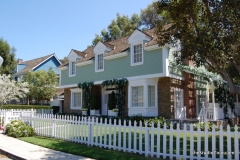 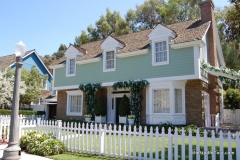 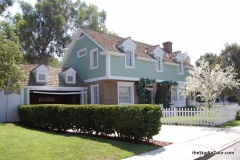 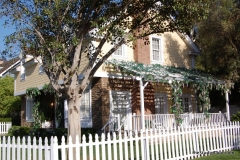 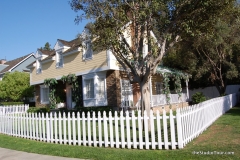 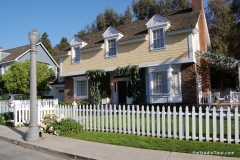 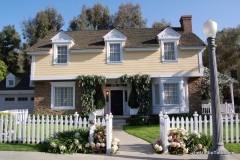 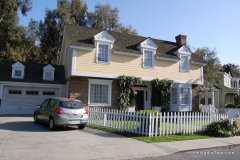 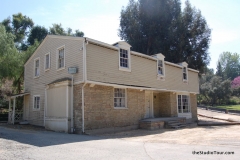 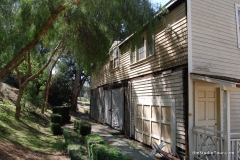 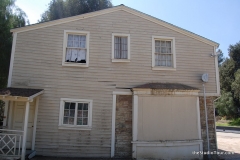 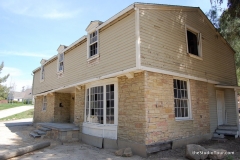 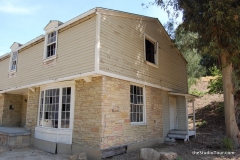 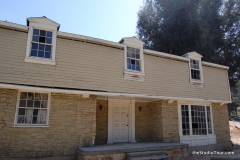 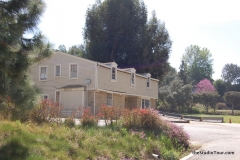