This set was originally used as the Klopek house from ‘The ‘burbs’ (1989).

At the end of filming it was wrecked, but was refurbished and sat on Colonial Street for a decade before it’s next major use.
It was converted into a house set for ‘Providence’ in 1999, and has remained as such until the present day.

It’s a great example of how a set can be modified to make it look completely different. 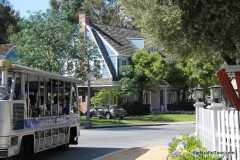 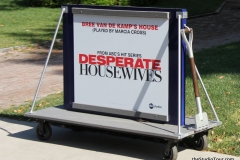 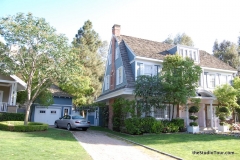 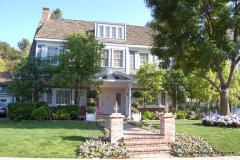 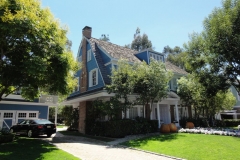 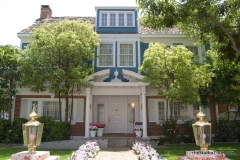 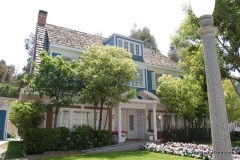 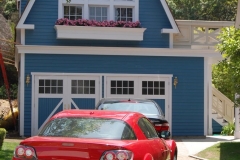 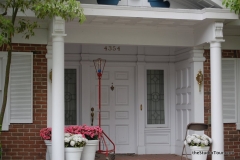 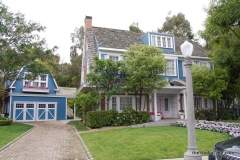 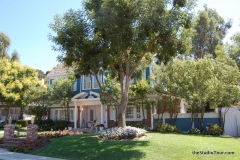 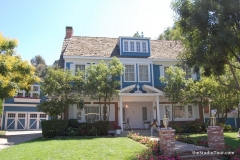 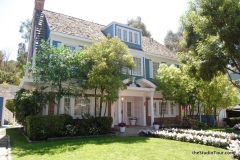 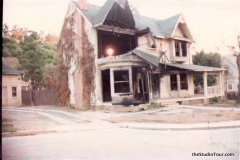 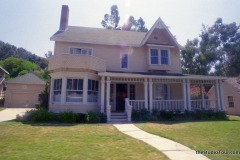 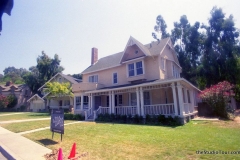 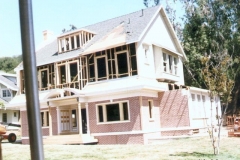