This property is a fully practical set and was built especially for Desperate Housewives Season 2. It replaced the church which was formerly at the end of Colonial Street. 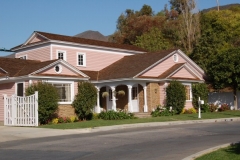 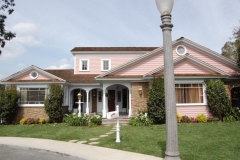 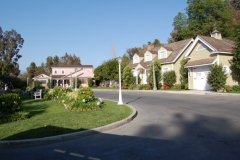