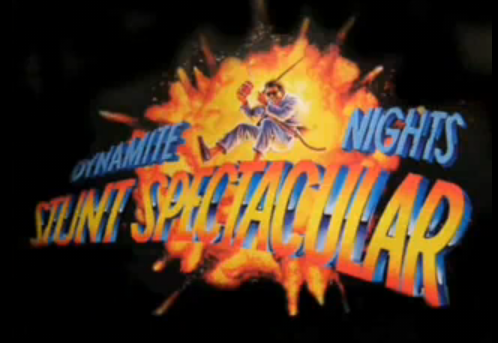 Miami Vice themed stunt show performed on the central lagoon which is now home to the seasonal Universal 360 show.

The show was performed once per night and was a spectacular climax to a day at Universal Studios Florida. It featured speedboats and jetskis and as well as a huge fireball when a boat smashed through a pumping station, there was a seaplane loaded with pyrotechnic effects all while the Miami Vice soundtrack was played over the sound system.