Opening in the Castle Theatre after it had been closed for a number of years, the show was popular with audiences, but there wasn’t really much to bring people coming back after they’d seen it once. Parts of the show seemed pretty misjudged – the Ricky Martin track ‘She Bangs’ sung during an attack on a woman (to bring Spiderman to the rescue) seemed out of place in a family show (or any show). The spidey stunts were pretty impressive, though, and the Green Goblin was certainly pretty nasty.
The replacement of this show with Fear Factor Live in 2005 was inevitable given the recent purchase of Universal by NBC. 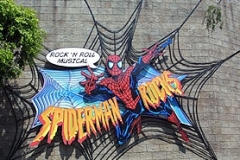 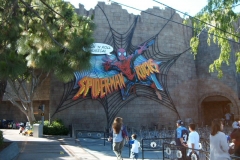 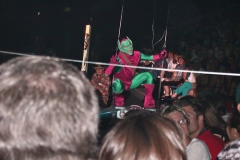 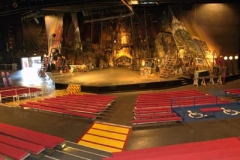 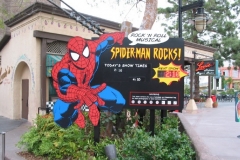 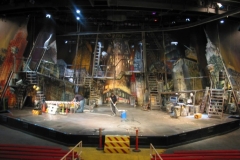 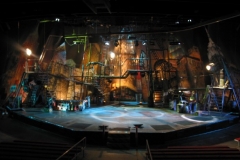 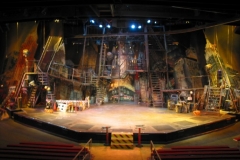 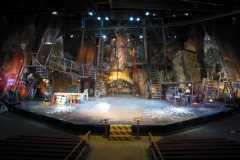 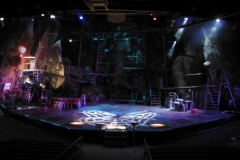 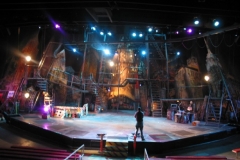 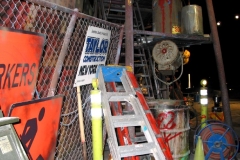 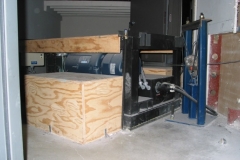 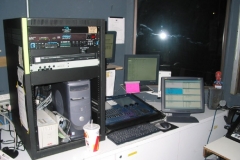 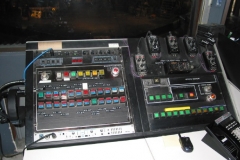 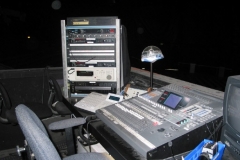 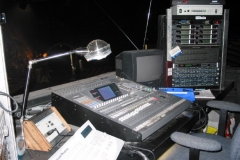