A series of exhibits celebrating the life and work of Lucille Ball who’s “I Love Lucy” sitcom pioneered much of what is now seen as essential in TV comedy. Lucille died in April 1989, and plans were formed to commemorate her work at Universal Studios Hollywood. An exhibition opened later at Universal Orlando.

This attraction is now closed and was replaced by The Universal Experience (opened April 2008, closed 2015) and is now a food outlet, the Studio Cafe. 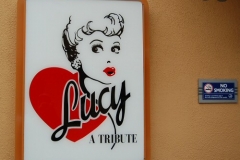 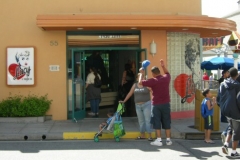 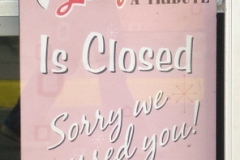 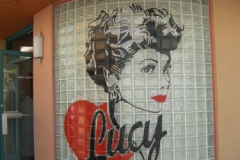 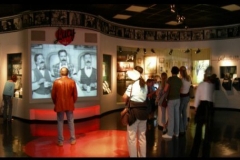 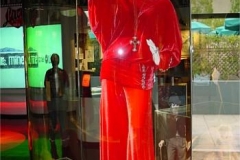 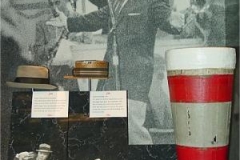 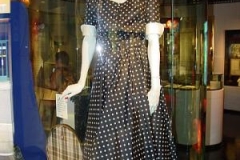 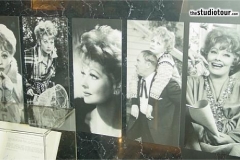 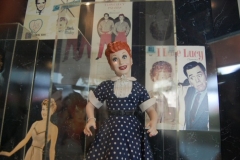 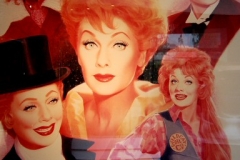