Fievel’s Playland was next to the An American Tail Live stage show, in the area now occupied by the Despicable Me show Building. The play area was removed in 1997 to make way for the construction of the T2: 3D (now Despicable Me) building. 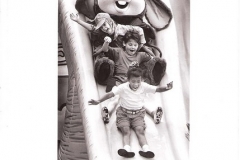 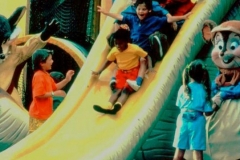 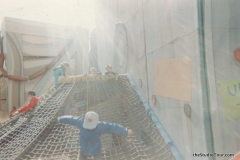 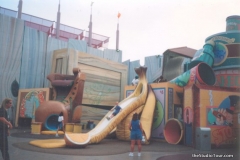 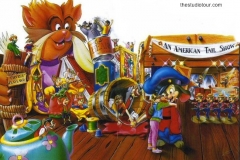