An apartment complex built just north of Park Lake around 1964 for a short-lived sitcom experiment called ’90 Bristol Court’ consisting of 3 sitcoms with the apartment block as the running theme, providing a whole evening’s entertainment. Unfortunately the experiment didn’t make it through it’s first season and was cancelled in 1965.

The set appeared in numerous Universal series (such as The Rockford Files, Dragnet, Ironside, Quincy and Banacek) until it was removed around 1981 when Colonial Street (it’s former neighbour) was resited. The site is now the River Road parking lot. 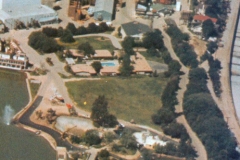 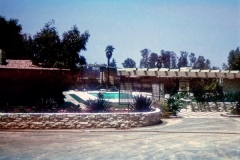 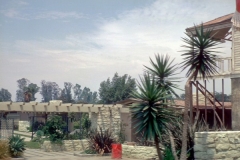 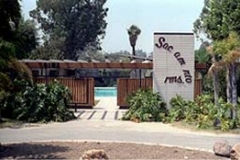 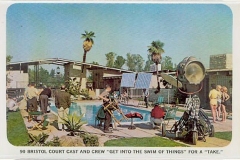