This area of facades is not accessible to the tram tour as it’s so close to Universal’s residential neighbours. It’s just off the tram route behind the Falls Lake cabin and War of the Worlds set.

Read more about the areas:

Recently used for Indiana Jones and the Kingdom of the Crystal Skull, this area used to be the home of the Hubbard House.

This house was removed around 2005/06. See the movie Another Part of the Forest for more information.

Leave It To Beaver house (original)

This house is in a poor state of repair next to the grass area. It was removed from Colonial Street in 1989 during pre-production of ‘The ‘Burbs’ (see Leave It To Beaver history). 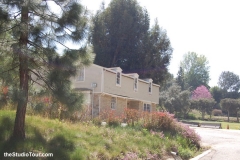 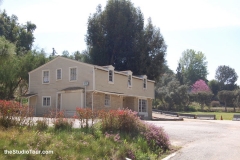 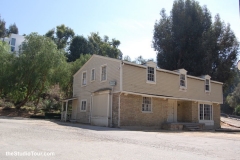 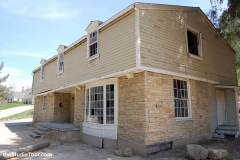 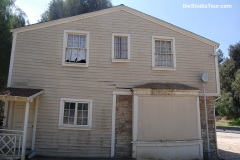 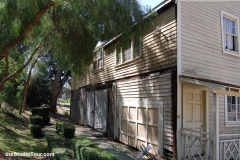 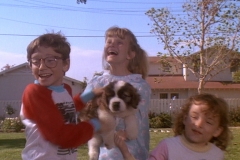 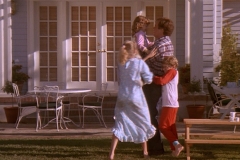 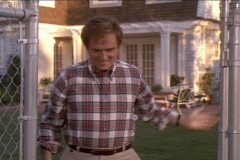 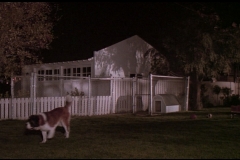 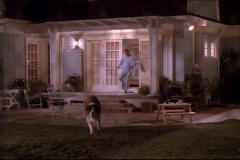 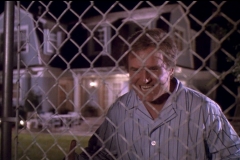 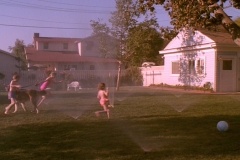 As seen in April 2010. This collection of facades have not been used since the time of the Beethoven movies (1992/93), so are in a poor condition at the moment. None of the sets is a complete house – they’re only the facades that were needed at the time of filming. 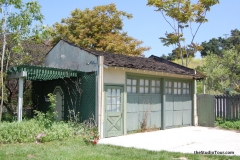 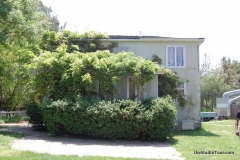 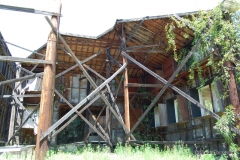 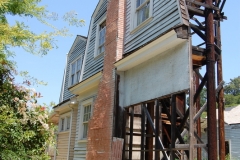 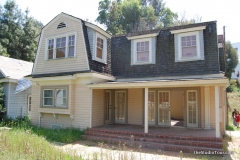 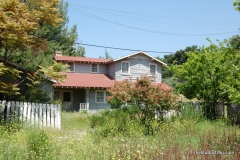 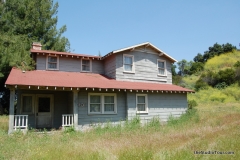 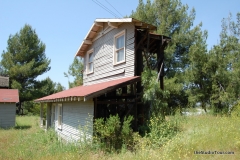