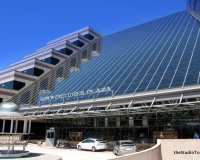 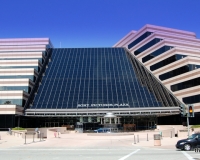 Impressive 345,000 sq ft office building which is the corporate base for Sony Pictures. It was originally known as the Filmland Corporate Center and was built in 1986 by Los Angeles architect Maxwell Starkman (1921- 2004). It was 50% occupied by M-G-M/UA when they moved from the Thalberg building on October 28, 1986.

Named after famed M-G-M producer Irving Thalberg, this executive building opened in 1938, and was the famous headquarters of M-G-M, and is now the home of Columbia Pictures. The foyer contains the twelve Best Picture Academy Awards won by M-G-M / Columbia between 1934 and 1987.
The Thalberg building originally housed the executive offices of M-G-M. Louis B. Mayer, the studio chief, had an office on the third floor and a private dining room on the fourth.

This building is considered one of the most impressive examples of Moderne style architecture in Southern California. To reflect that design, the lobby has butterflied walnut walls, terrazzo floor and a Lalique crystal screen, which mirrors the design of the elevator doors just outside the lobby area. 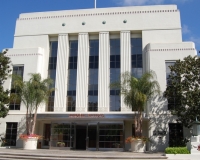 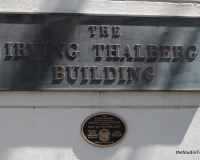 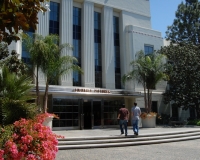 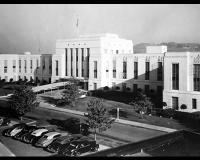 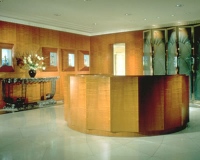 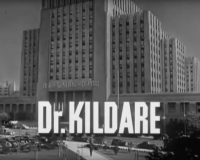 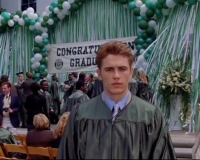 The lawns outside the Thalberg building have represented New York’s Central Park in a number of projects including;
King of Queens
Rules of Engagement
13 Going On 30

This was Joan Crawford’s bungalow until she left M-G-M.