The mural on the end wall of Stage 29 was painted by Robert Wyland in 1994 as part of a conservation project called Whaling Wall, involving 91 life-size marine life murals spanning 12 countries on four continents. 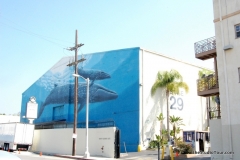 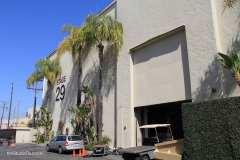 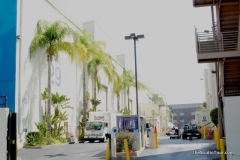 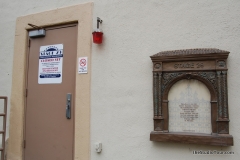 Back to Soundstages at Paramount

Back to Paramount Studios