The Jim Henson company are the residents of the former Charlie Chaplin Studios on North La Brea Avenue in Hollywood.
One large soundstage remains on the lot, along with a tremendously atmospheric campus of production offices, workshops, development spaces and an exterior courtyard. 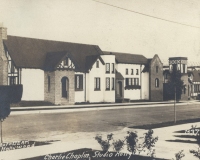 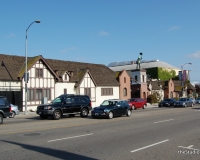 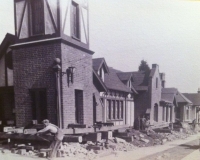 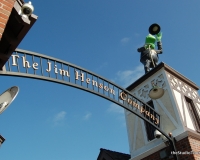 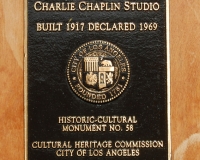 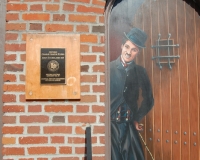 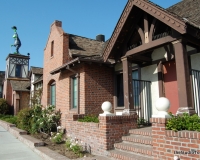 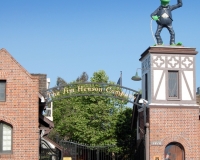 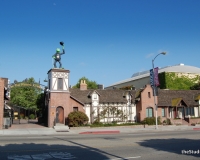 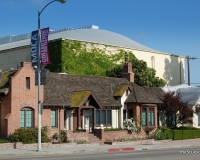 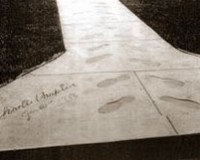 Tour of the Studio Lot by a former intern