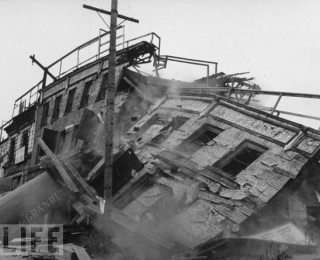 Constructed in 1919 and known as ‘The Laugh Factory to the World’, the studio was located at 8822 Washington Boulevard, Culver City.

The studio went bankrupt in 1959 under the management of Hal Roach’s son, and was demolished in 1963.

Most of the Laurel & Hardy movies, the Our Gang shorts and many Harold Lloyd comedies were made here.