Added to Universal’s stock of standing sets, this replica of a community park was constructed in 2003 for the Will Ferrell soccer comedy “Kicking and Screaming”. It featured a full-size soccer field, baseball diamond and clubhouse structures.

The area was paved and converted into a roadway in late 2013 / early 2014 as part of the expansion of parking at the theme park for the Harry Potter opening. It eventually lived up to its name and became a freeway… 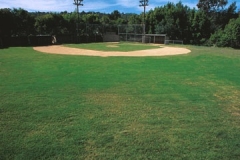 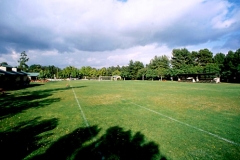 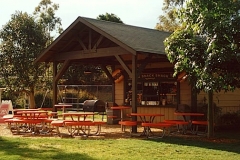 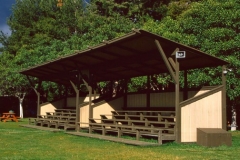 The area provided a well-screened open space which is not on the usual tram routes. This seclusion made the location popular with directors of high-profile projects who wanted to stay away from prying eyes (and lenses).